Are Drones the Future of Major Events?

By admin October 29, 2014 TAGS:    event experience,   innovation,   video
0
When most people think of drones their first thoughts probably go to military tactics and surveillance but that image could be changing. Fashion house Fendi made news this year when it teamed with Parrot, YouTube, and Google to livestream their Fendi F/W 2014-15 Runway Show via a A.R. Drone 2.0.
High-definition cameras attached to three drones captured an aerial view of the runway show in February and broadcasted the action live to a global audience via Fendi.com. The event was touted as the world’s first flying catwalk. Those not lucky enough to score a front-row seat to the fashion show were able to watch the livestream on Google+, YouTube, and Fendi’s website. The event garnered an astounding 50 million impressions on social media from those watching at home. 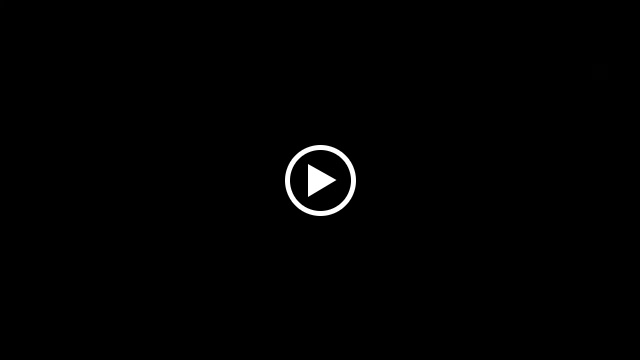 Fendi’s event marked the first time drone technology has been used to broadcast a live major event. With the overwhelming success it seems only a matter of time before other events begin utilizing this technology in creative and innovative ways. How do you think drones would fare at your events? Share in the comments section below and weigh in on this new use of tech!
0